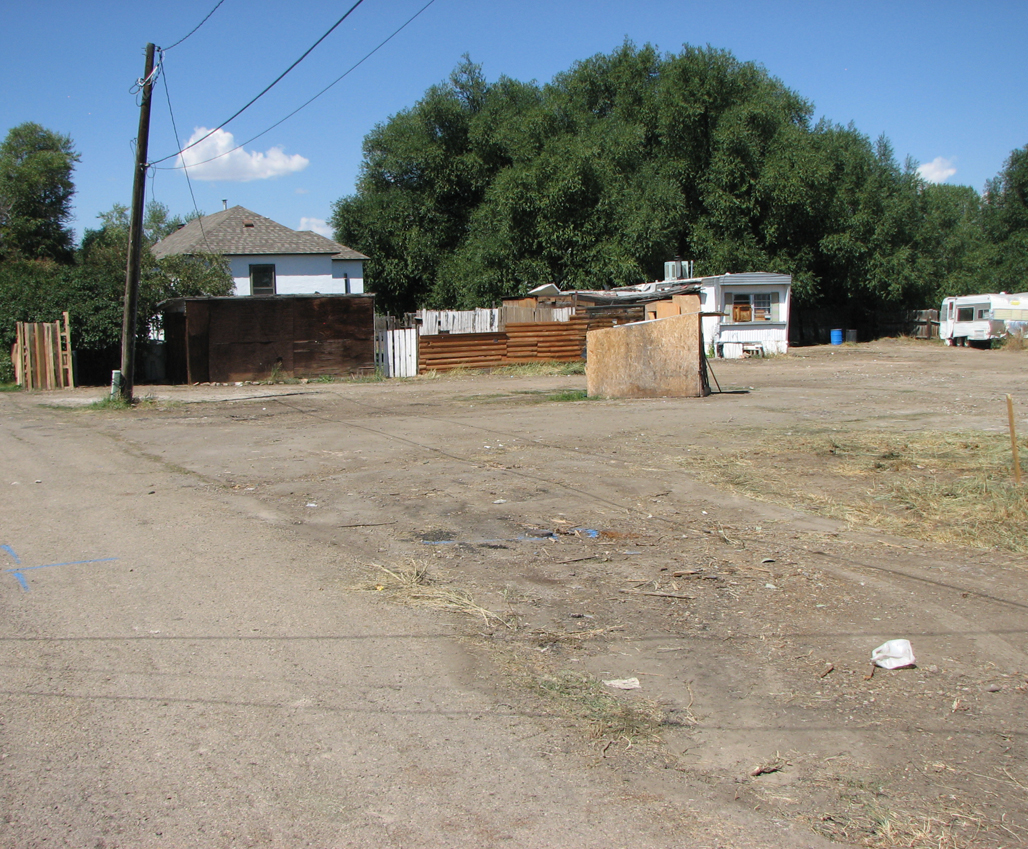 Kirby told the Herald after the meeting that Todd Gomez is point of contact for the property, which is family-owned. He said Gomez is a nice guy and did make some attempt to comply with the judge’s order, including hauling off some junk cars that were on the property. But, even after that — and serving some time in jail for the nuisance offense — Gomez fell short of compliance.

City employees from the public works and police departments spent three days cleaning the large plot of land, which is zoned as a trailer court.

“We hauled 77.47 tons of garbage from the lot,” Kirby said. “It was 38 city dump-truck loads hauled out, including 68 tires, 12 refrigerators, a freezer (unplugged) full of rotten meat and several other appliances.”

During the three-day cleanup, three dump trucks, three loaders and one backhoe were used — plus several city employees who spent 21 hours working on the property.

To give perspective to the work done on this property, Kirby said during the five-day annual city cleanup, a total of 57 dump loads were hauled off.